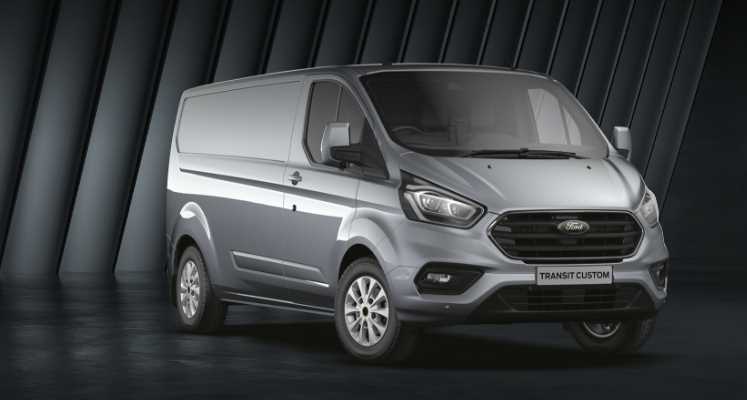 We stock huge numbers of new fridge vans in-stock here at CoolKit, helping us to facilitate the fastest order fulfilment in the refrigerated van industry. 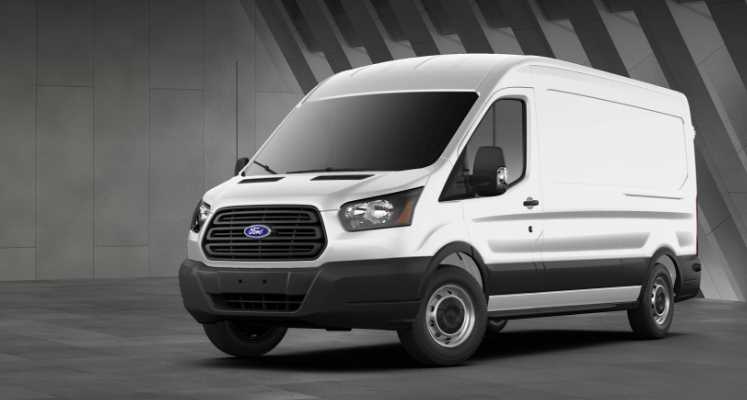 CoolKit holds the largest stock of new freezer vans in the UK, with a variety of makes and models available. Competitive finance options available.

Chunk of Devon is a multi award-winning pie and pasty maker which grew out of the back of a small butcher’s shop in a little Devon village. In July 2006, it was taken on by Simon & Suzi Bryon-Edmond who shared a belief that food should be special, tasty and natural; and their audiences agreed.

The products produced by Chunk of Devon are sold to a number of customers locally through wholesale networks and direct to premiership rugby stadiums, Wimbledon, Wembley and Lords Cricket ground.

The business required multi-temperature vans which would keep its products in perfect condition during transit, as well as providing the capacity to transport large amounts of goods.

“We did a lot of shopping around, got a number of quotes and Mark Beaton from CoolKit popped in a couple of times to see us. Being able to put a face to a name always helps because people buy from people. When we bought the new vans, we went with CoolKit because we knew we could trust them.”

The solution proposed by CoolKit was a Renault Master refrigerated van, which had the capacity to fit 950kgs in the back – that’s around 3,000 baked pies or pasties.

Simon said: “The size and payload of the vehicles were the two most important factors when choosing the vans. The moveable bulkhead allowed us to have a combined fridge and freezer in the main compartment, which was also paramount.” 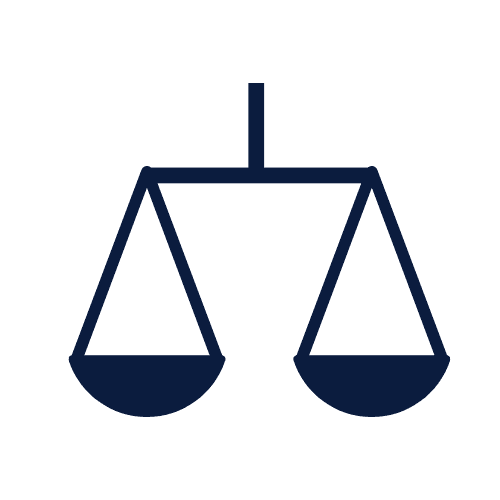 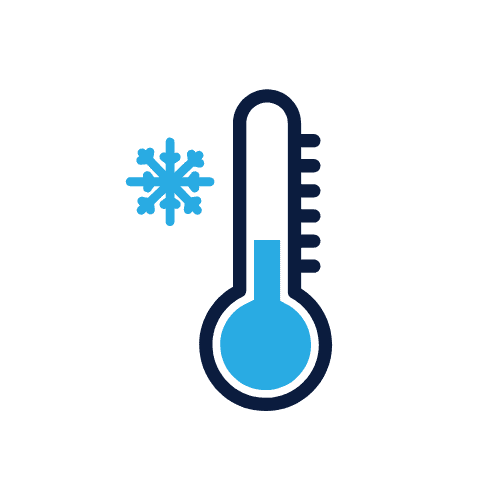 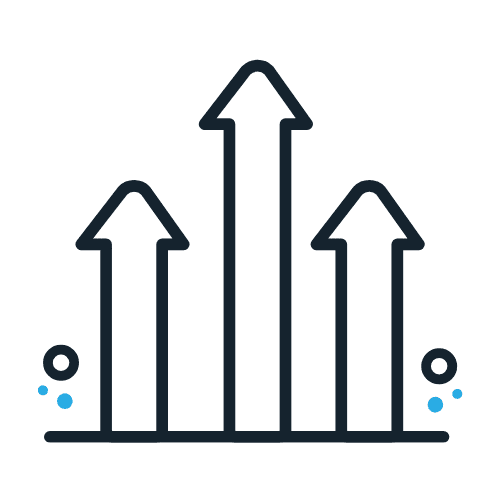 Chunk of Devon are very happy with their vehicles from CoolKit.

Simon said: “In some cases, we have been able to deliver more stock in less journeys than our previous vehicles. The new vehicles are much more efficient, and don’t cost much to maintain either.”

Read more case studies
We use cookies on our website to give you the most relevant experience by remembering your preferences and repeat visits. By clicking “Accept All”, you consent to the use of ALL the cookies. However, you may visit "Cookie Settings" to provide a controlled consent.
Cookie SettingsAccept All
Manage consent

This website uses cookies to improve your experience while you navigate through the website. Out of these, the cookies that are categorized as necessary are stored on your browser as they are essential for the working of basic functionalities of the website. We also use third-party cookies that help us analyze and understand how you use this website. These cookies will be stored in your browser only with your consent. You also have the option to opt-out of these cookies. But opting out of some of these cookies may affect your browsing experience.
Necessary Always Enabled
Necessary cookies are absolutely essential for the website to function properly. These cookies ensure basic functionalities and security features of the website, anonymously.
Functional
Functional cookies help to perform certain functionalities like sharing the content of the website on social media platforms, collect feedbacks, and other third-party features.
Performance
Performance cookies are used to understand and analyze the key performance indexes of the website which helps in delivering a better user experience for the visitors.
Analytics
Analytical cookies are used to understand how visitors interact with the website. These cookies help provide information on metrics the number of visitors, bounce rate, traffic source, etc.
Advertisement
Advertisement cookies are used to provide visitors with relevant ads and marketing campaigns. These cookies track visitors across websites and collect information to provide customized ads.
Others
Other uncategorized cookies are those that are being analyzed and have not been classified into a category as yet.
SAVE & ACCEPT